The Horseshoe Armchair in Dark Elm was actually special during the Qing Dynasty. It was referred to as the Grand Tutor Chair and symbolized status during the 16th and 17th century. The seats were often given to high ranking officials like magistrates as well as important guests.

The design might seem simple but it is a well-known design in Chinese furniture. This wonderful replica echoes the same design aesthetics found in the original. It comes with a footrest including sweeping arm rests and a beautifully curved back for support.

Part of our Classical Chinese furniture range, it is made from beautiful reclaimed elm wood. Choose from several major shades: warm elm, light elm or black lacquer finish. Customised finish is also possible and can be made to order.

This item is sold and dispatched directly by Shimu.

We offer a 14 day no-quibble money-back guarantee, so if you're not delighted with your purchase you can return it for a refund. Please note that some exclusions apply, e.g. made-to-order items.

Shimu offers you the beauty and simple elegance of classical Chinese furniture and antiques. More about Shimu... 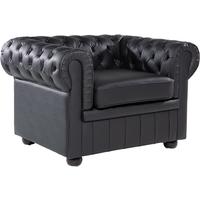 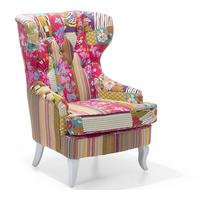 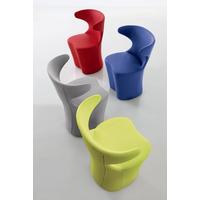 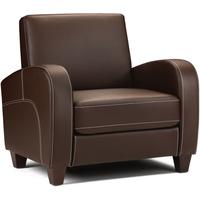 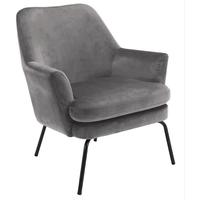