A century of chairs 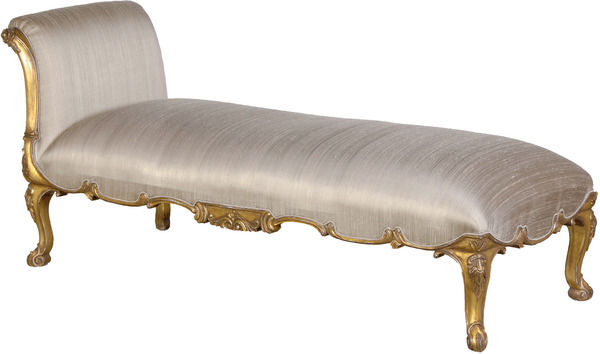 We look at some of the most iconic chairs of the last 100 years and consider how aesthetics as well as comfort have played a large role in the design process.

In Ancient Egypt, chairs were of great richness and magnificence, and they were made from ebony and ivory, or of carved and gilded wood. Nobility and royalty were allowed to enjoy the comfort and grandeur of the chair whilst the rest of society were used to sitting on stools. It wasn’t until the Eighteenth century that we saw the golden age of the chair throughout England and France; it was no longer a privilege of state, instead the furniture piece became a standard item for anyone who could afford it.

Early in the twentieth century, there was a period of continued experimentation in chair design which brought a fresh, modernist approach to the way we think about the world around us, particularly domestic objects. However, amongst the need for geometric, ordered shapes, there was still the desire for comfort to be achieved through design. In 1928 the ‘chaise longue’, the precursor of the sofa was developed, and it adopted the French name which means ‘long chair’. Charlotte Perriand (1903-1999) came up with the design when she was asked to design a series of chairs to furnish Maison La Rouche. The chaise longue is indulgent of eighteenth century Rococo, with beautifully delicate cabriole legs and traditional gilt finished carved frames. This furniture piece was the first of its kind, but it’s still widely popular today and can effortlessly give a boudoir a glamorous and sophisticated feel. 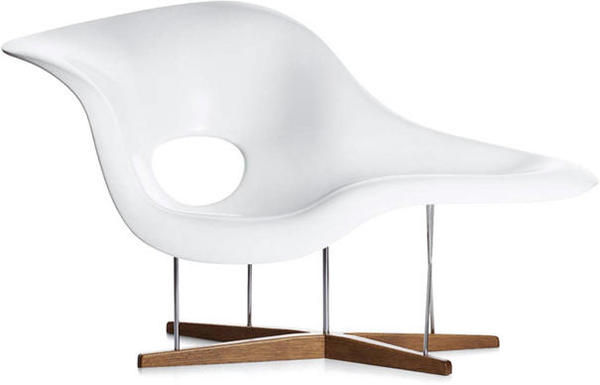 The Modernist approach to thinking changed the concept of design, and saw intricate and delicate detailed carvings in furniture being replaced with simplicity and order reflected in geometric forms and smooth lines. In the 1930’s, despite the economic crisis, there was significant progression in the design of the chair with designers such as Alvar Aalto in Finland, moving away from metal and experimenting with different types of wood. Aalto’s stool 60, designed in 1933, is defined by its striped pattern on the profile of the legs, which is veneer inserted into a solid piece of beech in order for it to bend. Aalto achieved one of the goals of modern furniture design which allowed for the mass production of furniture.

Aalto’s innovative work inspired American designers Charles and Ray Eames, who were at the forefront of design in the 1940’s. Charles and Ray Eames designed La Chaise in 1948 for a competition at the Museum of Modern Art in New York. Their inspiration came from the “Floating Figure”, a sculpture by Gaston Lachaise. The French sculptor’s appreciation of the female form was reinterpreted by the Eames’s who captured the aesthetic beauty in shapes and forms in life all around us. Not only is this chair aesthetically pleasing from all angles, it also enables any number of sitting and reclining positions which is very appealing.

The characteristic silhouette of the Egg chair (1958) has contributed to its popularity as a design classic; it combines modernist ideals with the Nordic love of naturalism. This piece was one of Arne Jacobsen’s three famous chairs of the 1950’s; the others include the Ant chair (1952) and the Swan chair (1957). It was originally created for the SAS Royal Hotel in Copenhagen where Jacobsen took on the project of designing everything from the building itself right down to the taps. The comfort and stylish sophistication of this chair makes it a perfect addition to any modern living space or office. 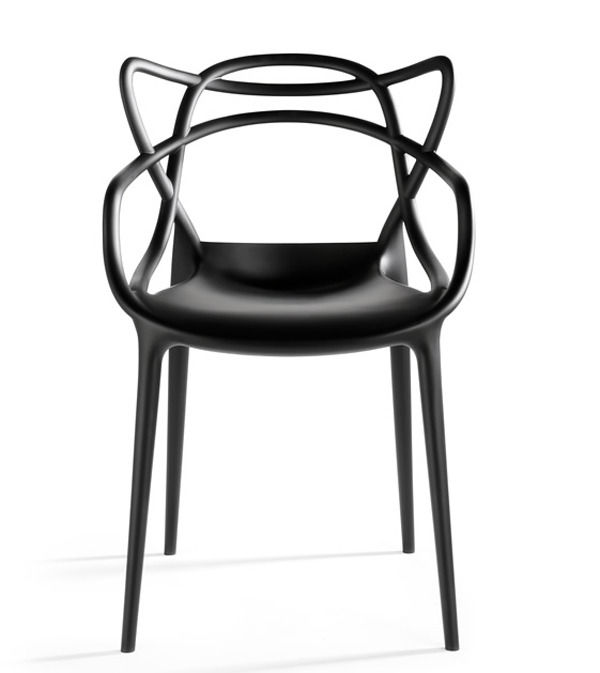 Whilst the Pop art movement was taking the art world by storm, Vernon Panter’s designs combined the fluid and futuristic style of the 1960’s which introduced the Pop aesthetic to interiors. A revolutionary piece, the Panton chair (1968) was the first cantilevered chair made from a single piece of plastic. Painted with a gloss lacquer, the Panton Chair Classic has a sleek, futuristic look, and its organic ‘s’ shape has been widely used since this design was unveiled.

In the eighties, Philippe Starck emerged as one of the world’s most famous furniture designers. The Masters chair sees Starck pay tribute to three icons of contemporary design- the Series 7 chair by Arne Jacobsen, the Tulip chair by Eero Saarinen and Charles Eames’ Eiffel chair. If you love classic twentieth century designs then this would be the perfect addition to your home. This is definitely one to look out for in the future as a classic design in its own right.

Emma is a Features Writer and intern at furnish.co.uk. She enjoys writing and getting inspiration from quirky, modern designs, and all things that create visual impact.